Note: The room has been discontinued

Hello there, welcome to another tryhackme CTF writeup. Today, I going to show you something special which is port knocking. Well, this is my first encounter on this privsec technique and I am amused. Basically, port knocking is a method to access a hidden port by attempting a correct connection sequence. In short, you need to knock the correct port in order to access a hidden port. Interesting huh? I can’t wait to tell you the story, let’s start the walkthrough.

Your task is to capture the flag.

First and foremost, fire up your Nmap scanner with the following command.

Oh, there are only one port open publically inside the machine which is port 80 (HTTP).

Look like a pcap file download link. Guess I have to open the packet file using the Wireshark.

We have to find the user role based on the packet file.

After that, the terminal reveals a secret directory.

Visiting the secret directory reveal another message with a download link

Download the packet file and open up with the Wireshark

This time, the packet look quite messy when compared to the first one. A port knocks usually one packet of request, response and then request, response until it stops. However, we have two response from the server (Port 8080) at the same time with a size of over 2000 bytes. Let’s take a look. 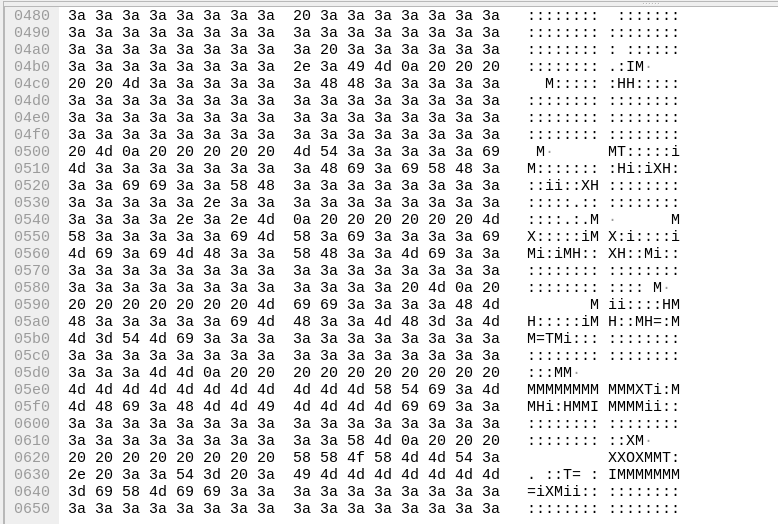 The packet contains a readable ASCII character, Look like an ASCII image. In order to further our investigation, we can follow the TCP stream by right click the packet. 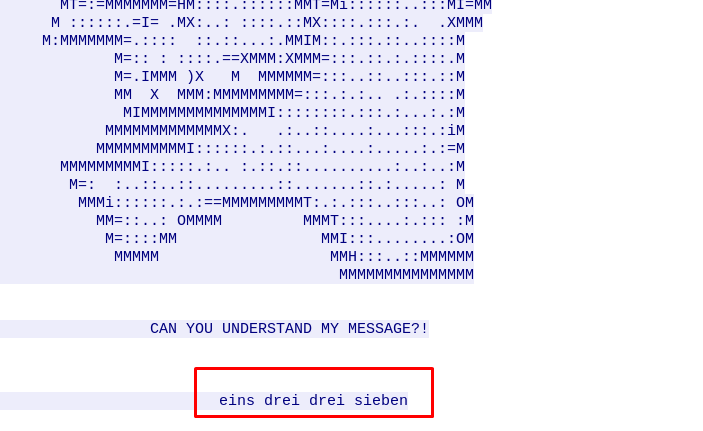 A hidden message? It is written in the German language which translated as one three three seven or 1337. Knocking port 1337 only? Not going to work. How about Port 1 3 3 7 and telnet port 1337.

Well, it just works and we got the second hidden directory.

Look like a base64 encoded message. Let’s decode it.

Another port knocking sequence. This time, we are going to open an SSH shell instead of telnet. Punch in the following command.

Task 1-8: Who inside the Machine

Uh-oh, the shell instantly closed after we logged in. After a short internet searching and researching, I come across this help forum. We can force open a /bin/sh in SSH using the following command.

Yes, we are now able to access the shell. But before that, let’s spawn a shell using the python cause we might need the TTY shell.

I had tried the sudo -l, the GTFObin, crontabs, and none of them work. How about the infamous overlayfs exploit ? We need to check the kernel version just to be sure. 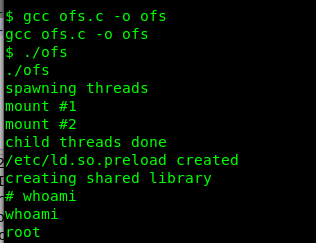 Congratulation, you are now rooted in the machine. Let’s capture the root flag.

That’s it, a short and simple CTF challenge. Hope you enjoy the write-up. Once again, see you another time ;).