Greeting again! Welcome to an extreme level of tryhackme CTF challenge. For your information, this is one of the toughest challenges in the THM server. I managed to solve it within 3 days with a full aid from a networking expert, Tsuki. This challenge really improves my networking skill especially on the BGP (border gateway protocol) and pivoting. If you are having no clue about BGP and pivoting, this article and this article might tell you the basic concept of those terms. Alright, let’s get started

There are a total of 7 tasks on this challenge. The first three tasks are finding the flag from android apps, web apps, and git. The android app is a bit tricky while the git can be done with an exploit. The next 4 tasks are more interesting. It involves SQL injection, port scanning, port forwarding, FTP exploitation, and BGP hijacking. All this stuff will be explained in this write-up.

I kick off my first task on finding the web flag. Why? I will explain later on. The web app is located in Port 80.

This is the main page of the web app. Be sure to download the APK file (red square) as we need it for a later task. If you have done Nmap scan before, you will notice the following thing.

A 403 status. This reminds me of the git exploit, you can read the proof of concept right inside this article. To make things simple, I’m going to pull all the files from the git using gitHack. Clone the git and punch in the following command.

We just pulled the entire server file using GitHack. Please be noted that the concept of Githack is similar to the git exploit and I just make things simple here. In short, I’m a script kiddie now. That is a sin XD.

By reading the file, I’m stumbled across the web app flag. It is located at home.php.

Before we look into the object, we have to create a dummy git folder. 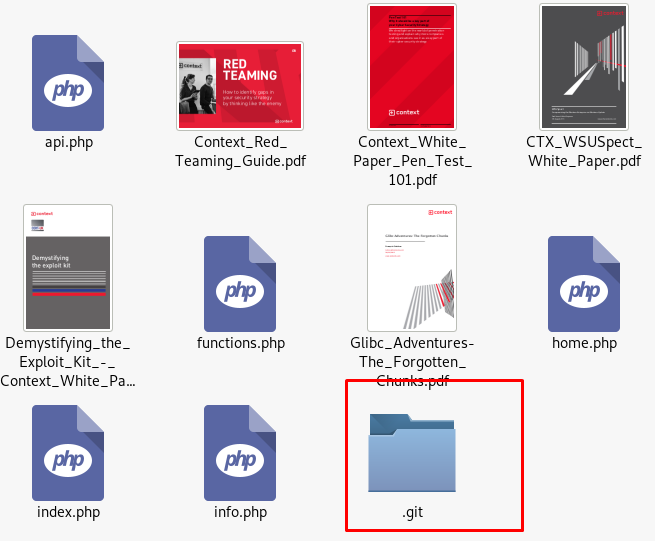 I created my own dummy inside the folder in which all the server files have been pulled. Locate inside the dummy git and then object, create a folder named ‘79’. Copy the freshly downloaded object file into folder 79. 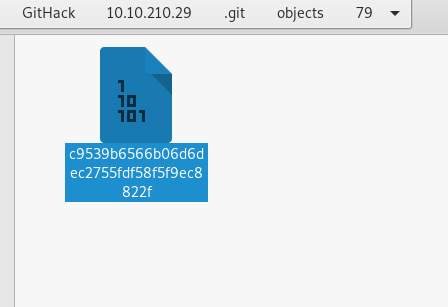 Locate into the .git folder and read the content of the object with the following command.

Create a 51 folder inside the object file and copy the downloaded object inside the folder. After that, read the tree object.

You get your git flag.

Time to make a visit on the android apps. For your information, you can actually finish the task with apktool only. In order to make things simple to understand, I used jadx and apktool. Your task is to find and decrypt the API key which is a flag.

From the jadx decompiler, the encrypted key variable is called ‘encrypted_api_key’. After that, reverse engineer the apk using apktool. Then, make a search for the variable name.

If you refer to the api.php before, you can find the first 20 letters of the android API key. That is why I put tasks 1-1 after task 1-2.

Make a comparison between the two strings.

You will notice the numbering is in the same position. So, this is either a vigenere cipher or a Ceaser cipher. Testing with Cease cipher does not yield any luck on it. If you refer back to the jadx, you will see the decrypt function require a key. I’m 100% sure the cipher is a vigenere. To obtain the key, simply do a reverse key search based on the vigenere table. 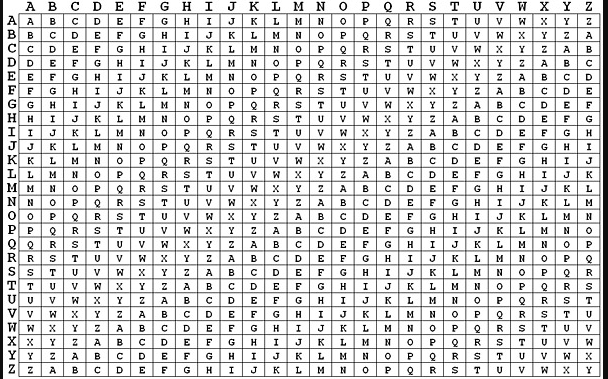 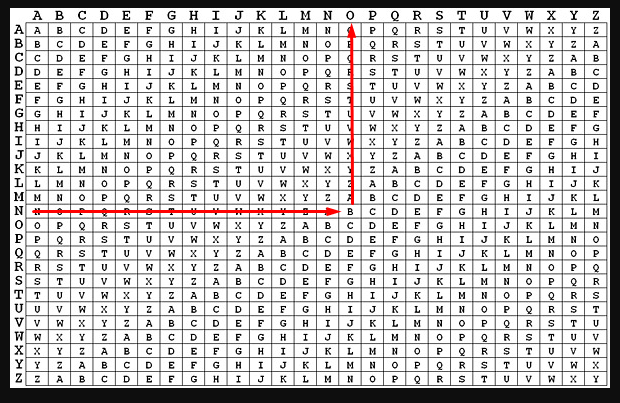 If you keep repeating the process, you will eventually find the key. The key is CONTEXT. Use the online tool and capture the last API key.

Refer to the home.php, the site actually vulnerable to SQL injection. The injectable URL is

By following up on this tutorial, we are able to create a reverse shell for the machine. If you are lazy to open up the Burp suite, copy the following response as save it as r.txt

Make sure you change the host IP address before saving it. After that, launch the sqlmap with the following command.

If you are able to get a list of SQL tables, you are good to go. Or else, check the r.txt file for any misconfiguration. As for the next step, we are going to create a SQL upload page.

Copy the sqlmap file uploader URL and visit the site.

We are going to generate a reverse shell using msfvenom.

Copy the text (pink highlighted) and save it as shell.php. After that, upload the shell.php using the sqlmap uploader.

Open up msfconsole and punch the following setting.

Visit the following URL to trigger the reverse shell

There is numerous way to complete this task. User tsuki recommends using Nmap static binary to do the recon and transfer the file using ncat and bash shell. (I haven’t test it)

My approach is a bit dumb but it just works. Basically I compressed the file and split into 512 Kb size and then upload through the sqlmap uploader. This is because of the limitation of upload file size by Nginx server.

After that, we are going to join the split packet in the victim machine.

Before we do a scan, we have to know the private IP address range.

The victim IP we are in is 172.16.1.10. Note that, 172.16.1.128 is up with both FTP and BGP server on. Since the victim machine we are currently in is very limited in resource, we have to forward the port 21 to the localhost using meterpreter from the reverse shell. (simply exit the shell)

After that, examine the banner lead us to vulnerability.

We have done it previously.

Use the following command to exploit the port.

You will get a no session after that.

I would like to credit this task to Tsuki who give me so many hints on solving this task. This task is almost similar to the HTB carrier where you need to play around with the BGP configure file.

First off, we are going to launch the BGP config shell with the following command.

Our main objective is to hijack the sever with flag and re-route the flag packet to us. This article provides a simplified explanation of BGP hijacking. Next, enter the BGP configuration mode with the following command.

We need to add a route to make sure the flag server route the packet to us.

Do a short check on the route.

It looks like all the traffics routes to us. If you finished with the configuration, read the incoming packet with TCP dump.

The flag will be redirected to you in a jiffy.

That’s it, it took me a long time for this challenge. To be honest, the BGP room is quite rare to be found. Since the room is created by context information security for hackback2, we are expecting this room to be high in difficulty. Alright, I hope you learn something today and for me, I learned a lot from this box, especially the networking part. Until next time ;)